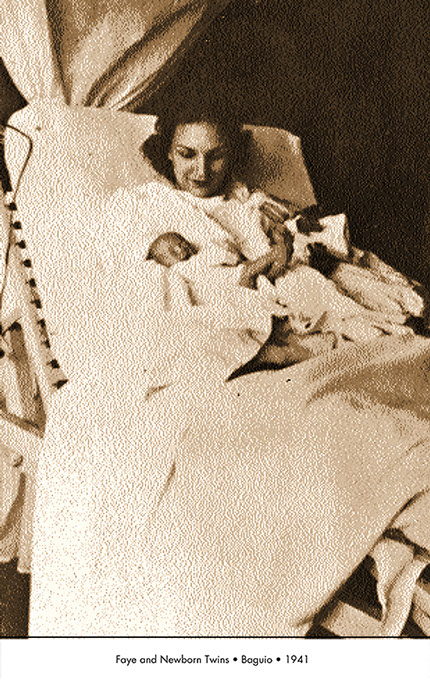 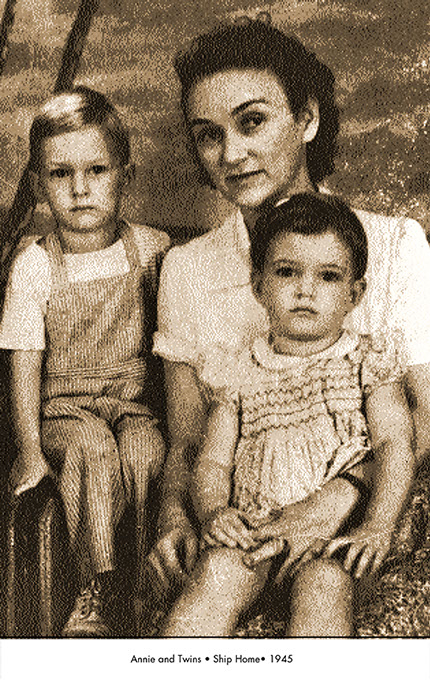 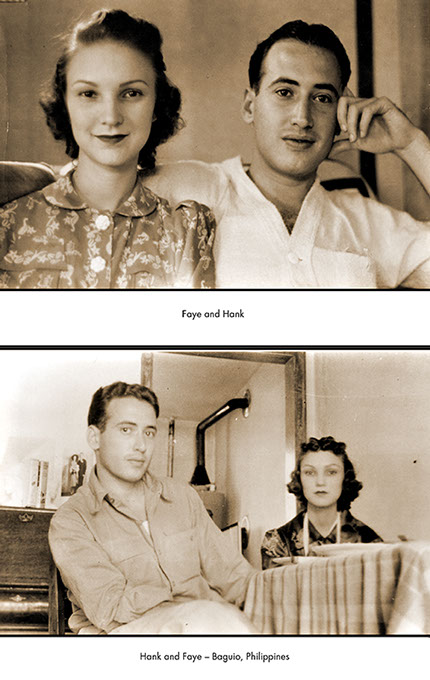 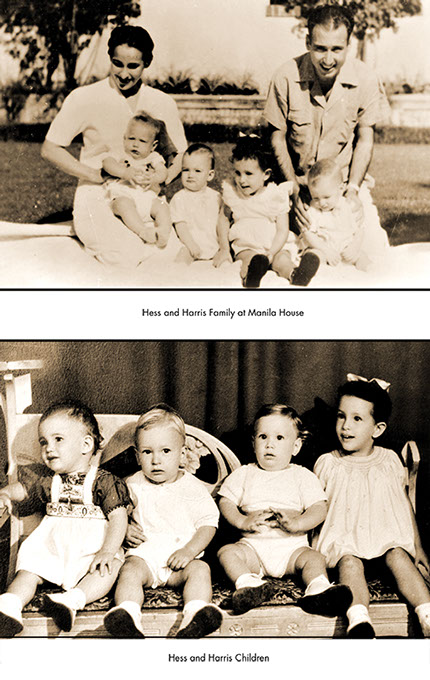 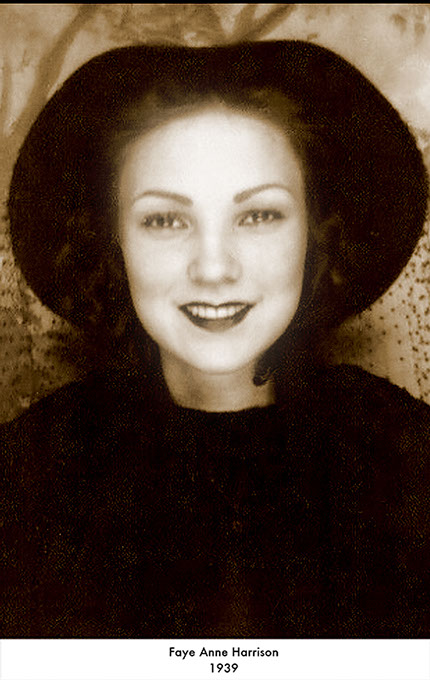 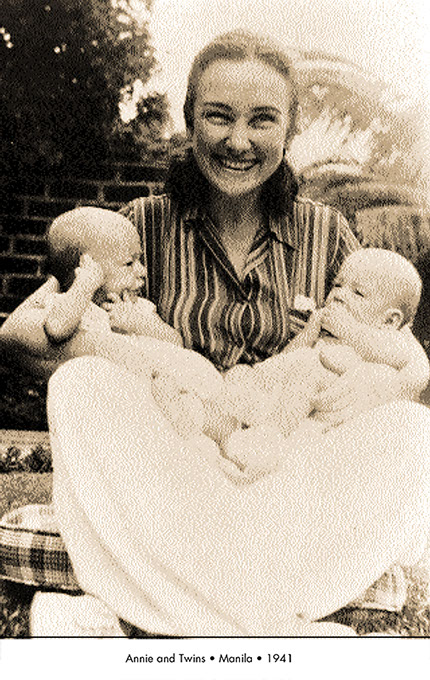 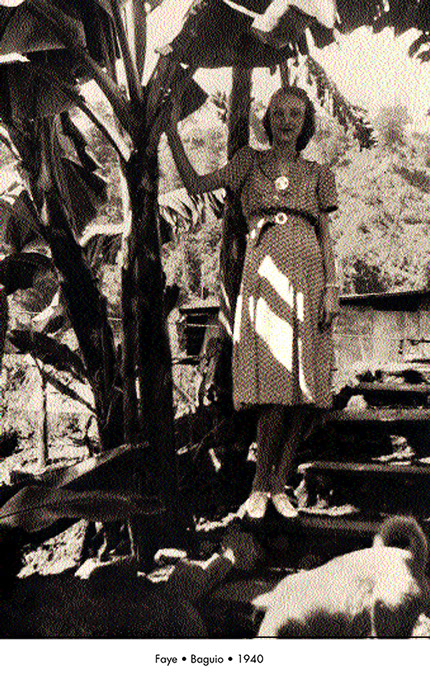 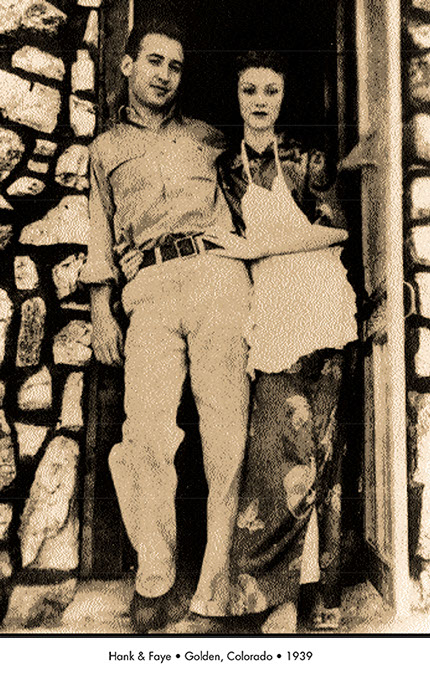 In early 1941, Annie Harrison, a young American mother, travels from Denver to Manila; her daughter, Faye, is about to give birth to her first child. Faye, a radiant former singer, is married to Hank, an American engineer whose wealthy family own a mining business in the Philippines. Faye gives birth to twins: author Cindy Gelber and her brother David. When the babies are three months old, Faye is killed in a tragic accident, and Hank, sensing the impending threat of the Japanese, joins the U.S. Army.

Annie takes charge of the twins, but their trip back to the U.S. is disrupted by the Japanese attack on Pearl Harbor. Soon after, the Japanese occupy the Philippines. Annie and the twins are captured and interned for more than three years at Santo Tomas—one of the most notorious Japanese POW camps in the country.

How Annie survives and brings the twins home is an epic story that includes romance, lost love, heroism, and tremendous sacrifice.

Although World War II, depicted with its vivid tapestry of atrocities, exists as an active backdrop to the story, the saga that unfolds captures one woman’s fierce determination to save what remains of her family as life tests her will and spirit to the near-breaking point.